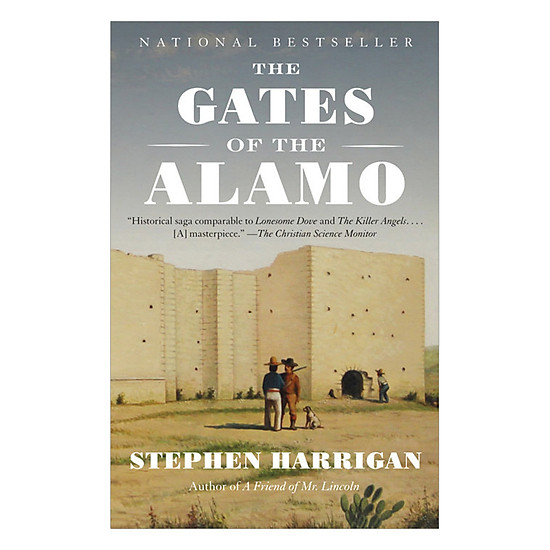 The Gates Of The Alamo

The Gates Of The Alamo

The bestselling historical novel about the fall of The Alamo that earned Stephen Harrigan his reputation as "the leading Texan writer of his generation and an American writer of the first rank" (San Francisco Chronicle). Now for the first time in Vintage paperback.

It’s 1836, and the Mexican province of Texas is in revolt. As General Santa Anna’s forces move closer to the small fort that will soon be legend, three people’s fates will become intrinsically tied to the coming battle: Edmund McGowan, a proud and gifted naturalist; the widowed innkeeper Mary Mott; and her sixteen-year-old son, Terrell, whose first shattering experience with love has led him into the line of fire.

Filled with dramatic scenes, and abounding in fictional and historical personalities—among them James Bowie, David Crockett, William Travis, and Stephen Austin—The Gates of the Alamois a faithful and compelling look at a riveting chapter in American history.

Cùng thể loại The Gates Of The Alamo 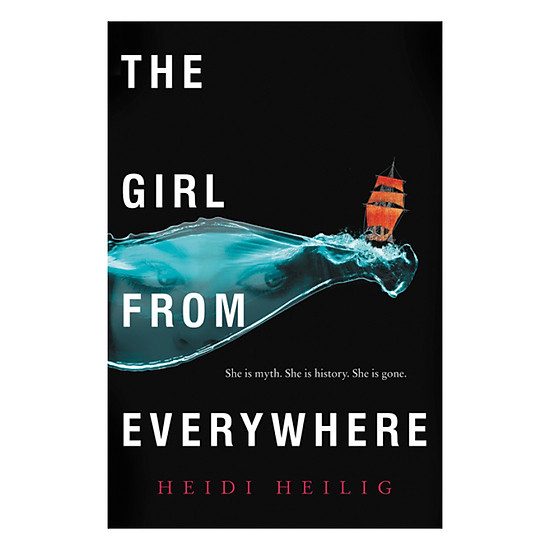 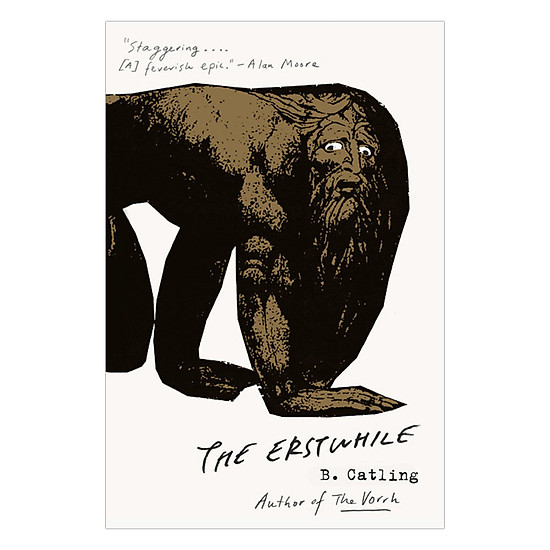 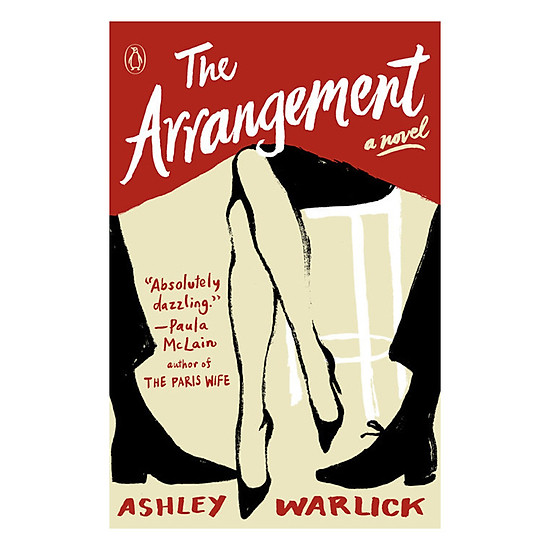 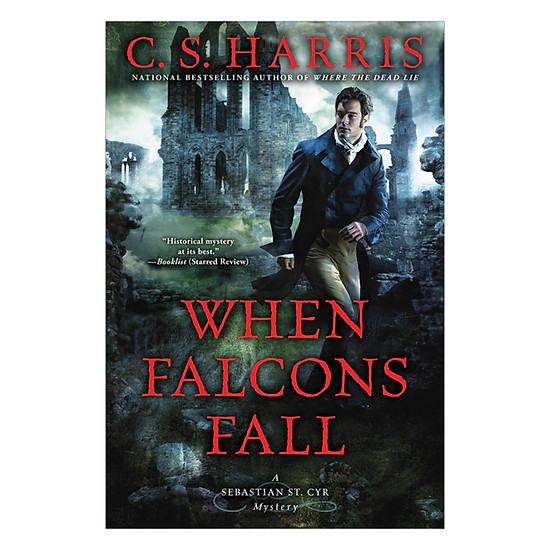 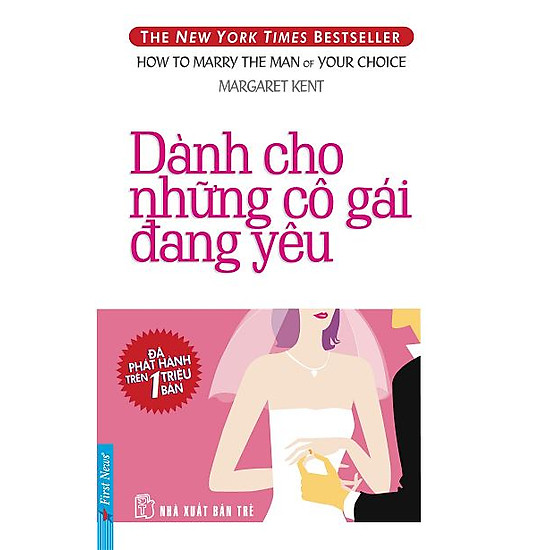 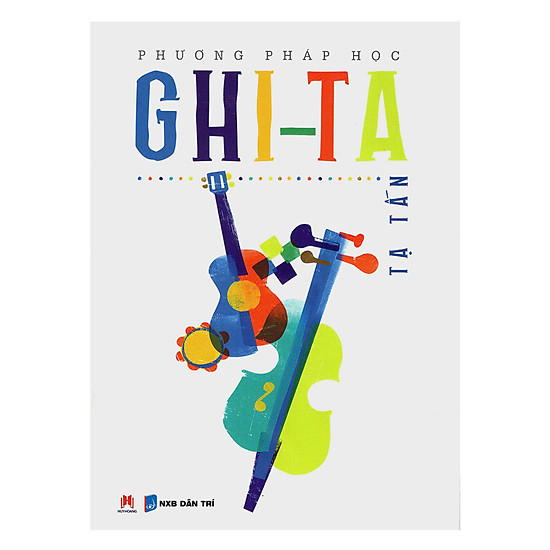 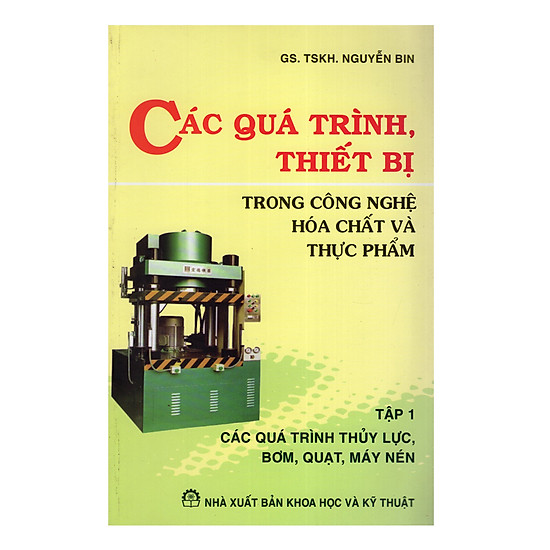 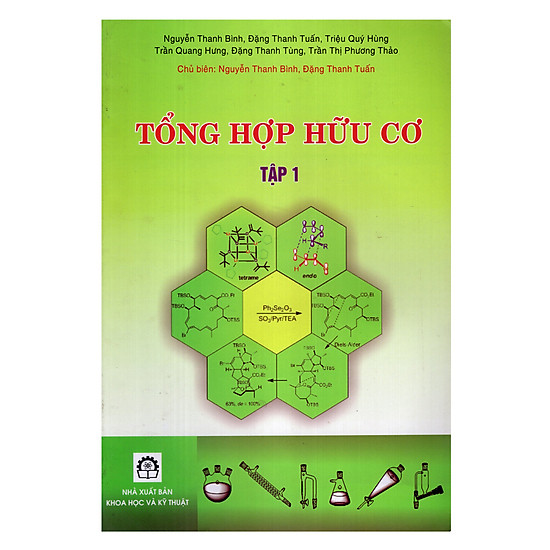 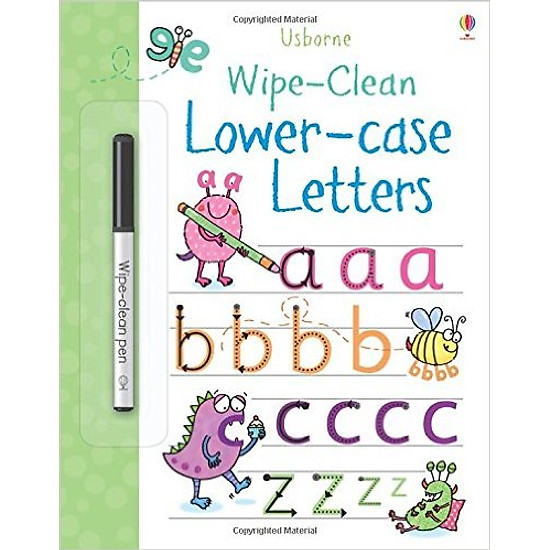