A tremendous fatal blast rocks a book-signing event where supporters have gathered to see the inspirational leading advocate for New York City charter schools, a Holocaust survivor. A neo-Nazi is the prime suspect, but District Attorney Butch Karp believes the hate crime may be a cover-up for a more sinister plot. The treacherous teacher’s union president has long been furious at the unqualified successes of the charter school movement, which threatens to expose his corrupt practices-manipulation and misappropriation of union funds and, now, possibly even murder.

But is there another motive behind the attack that could derail the case? How will Karp discover the set-up, and can he do so in time to bring justice? This exciting legal thriller ends in a dramatic courtroom showdown that proves New York Times bestselling author Robert K. Tanenbaum is always at the top of his game. 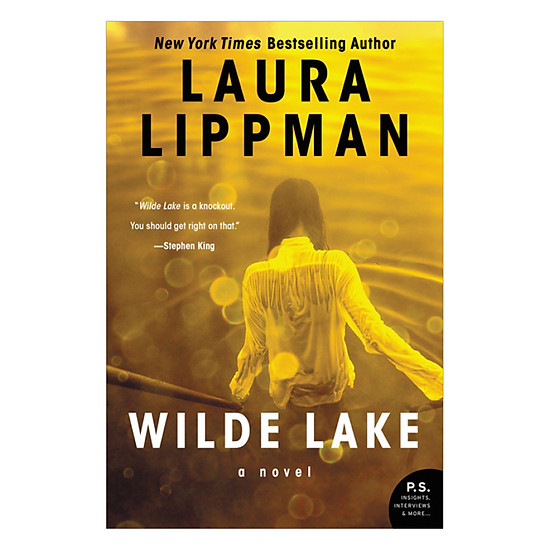 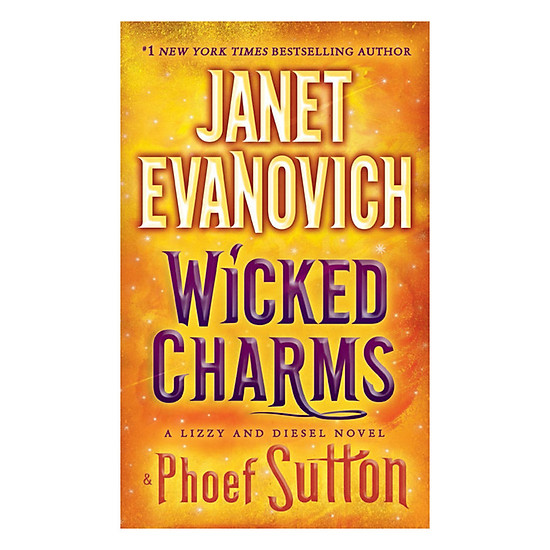 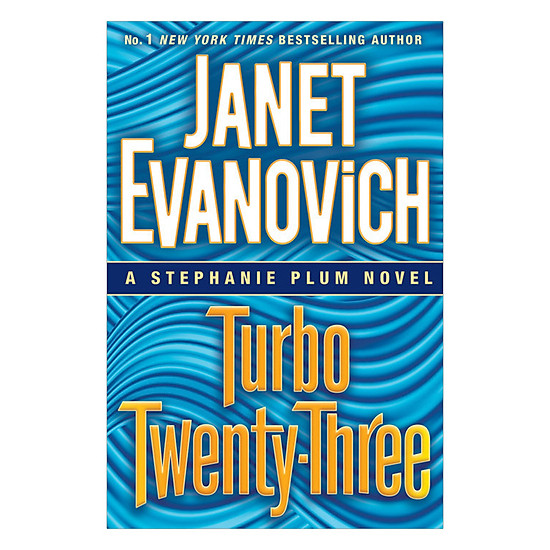 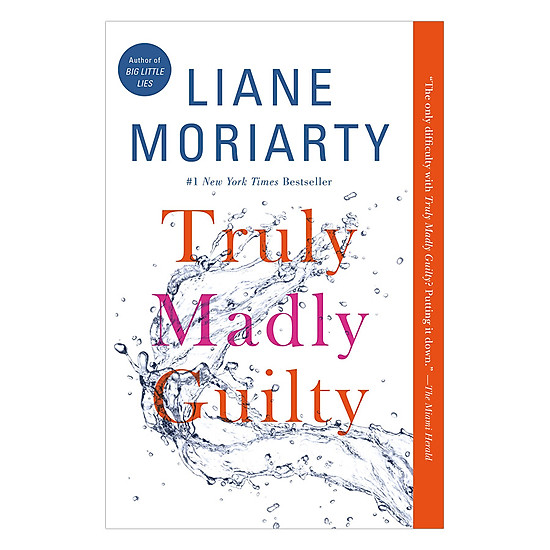 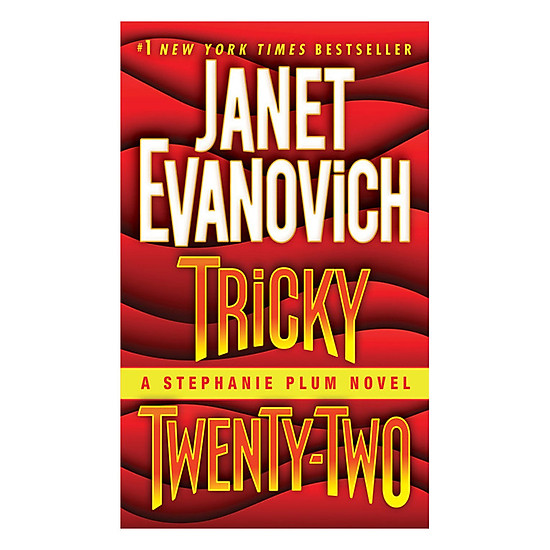 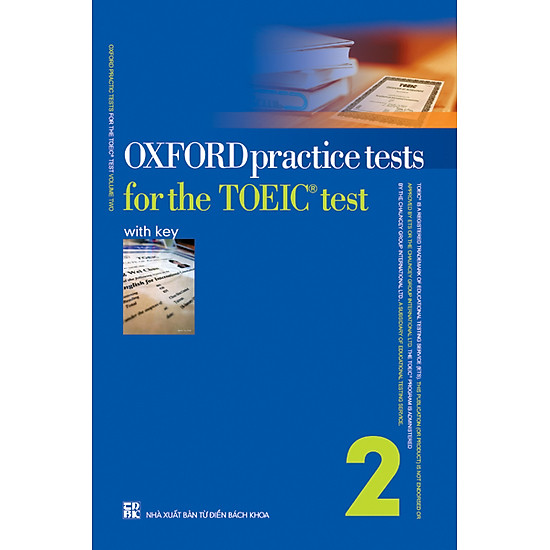 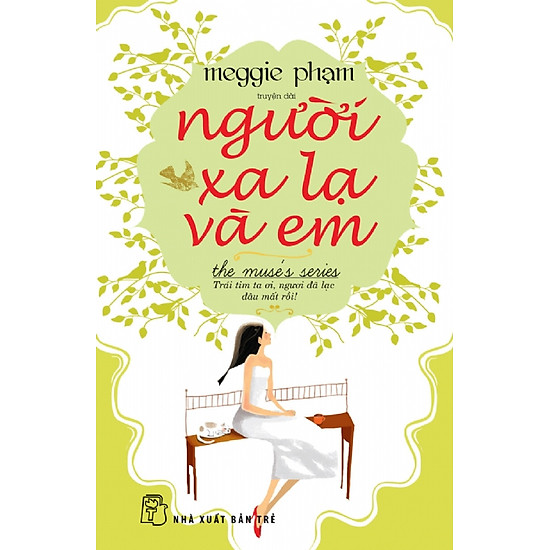 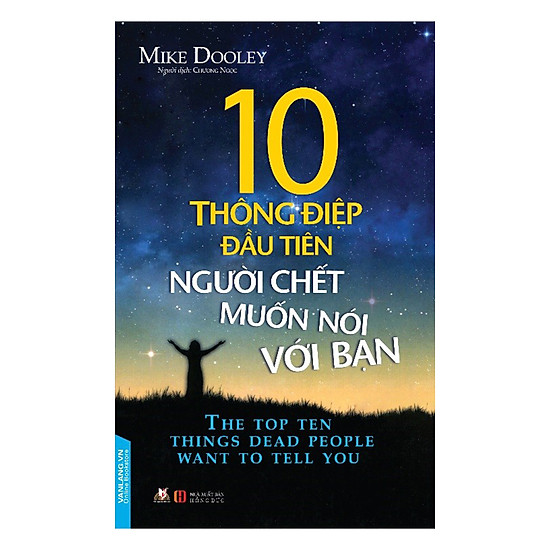 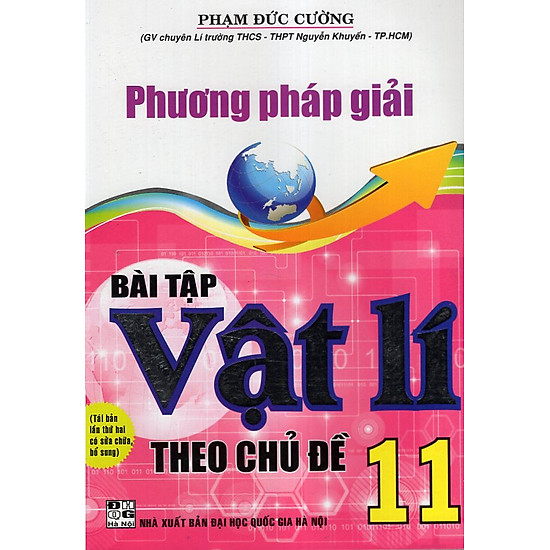 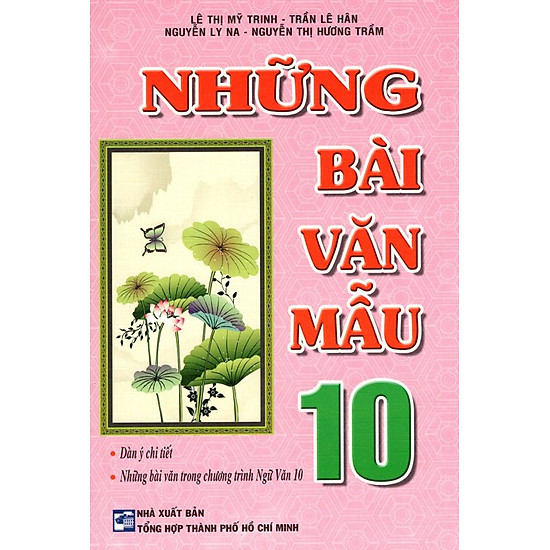